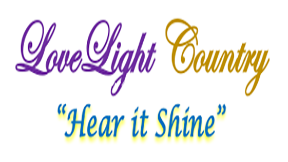 Born in Logansport, Indiana, Austin’s educational background in theater and performance arts led to a career in broadcasting by age 17, which began in Watertown, South Dakota. As a nationally acclaimed radio personality and voice-over talent, he has become a virtual celebrity across the United States, performing for major national advertisers such as Lens Crafters, Pennzoil, and Pep Boys.

Austin is far more than a program host. LoveLight Country's message is Austin’s passion, and that is why he is a powerful communicator for the program. Austin is deeply involved in his church where he has served in various ministries and teaching for over 25 years. He is also President and Founder of Austin Harris Productions and co-creator of The Beacon & Now Creator of LoveLight Country.